You ready for another epic Movie Pitch? Then let’s do it. (By the way that was a rhetorical question because I am doing this whether you want to or not).

So with thrill and excitement still buzzing in your beautiful mind, settle down as the second movie from OfSelina begins.

Now we have a lot to cover in the opening such as how or indeed why are there sex dolls on Saturn. No doubt there will be much chuntering in the cinema about whether these sex dolls are super and sentient or if they are super sentient? And if the latter what does that even mean? Well, who knows and by the end of this … who cares?

So to cram a shed load of back story into a very short period of time we adopt a time honoured Cinematic ploy of Flashback and Montage….

First the flashback. The movie opens with a wide shot of space because, after all, this is a science fiction movie and nothing says Sci-Fi like stars and shit.

We meet an unnamed generic astronaut moving through the space station looking for ‘Steve’. A cool continuous shot of him just floating around asking anyone he meets if they have seen Steve. They all shake their heads with one asking ‘Who is Steve?’

(NB Long time sufferers who follow me and have read CONFESSIONS will know that Steve is the name of my ex. I want to make it clear for legal reasons that I am not implying in any subtle way that he is and always will be a wanker. Clear? Cool, back to the story.)

Reports of other space calamities caused by Spaceman semen occur and the future of our exploration beyond the stars is under threat. A solution to this epidemic is needed and quick.

A Senator suggests sending women instead but a NASA official replies “Do you know how much it would cost to kit them out in those shiny short skirts and thigh high boots?’

Eventually a group of scientists happen upon an idea – send specially constructed sex dolls to accompany the astronauts.

It is as the opening credits conclude that the viewer joins a particular band of intrepid and no longer sexually frustrated astronauts as they journey to the newly built Space Station.

In the cockpit is Matt. Quick back story Matt is the younger brother of Steve the wanker. This is revealed by some clever dialogue between Matt and the Control Centre.

We also know Matt is married with a kid. He looks up at two photos he has hanging from the cockpit. One a photo of his wife and child smiling by a tree and the other photo a more saucier one of his wife in lingerie. It is the latter that Matt stares at and with the sound of Control telling him to concentrate he turns to look at one of the sex dolls that accompanies him in the cockpit.

Maybe he has time for just a quick one?

He grabs the sex doll and begins wild lovemaking. The scene plays out with Matt lost in lust adopting all manner of sex positions all to the sounds of lights flashing, alarms, screaming and the increasingly irritated voice of Control.

Matt, are you fucking the Sex Doll?

Someone needs to get in there and disassemble that sex doll. Jeez this whole family are just wankers.

As the sex doll is riding Matt to a climax he looks over her shoulder through the cockpit window to witness the craft about to collide with the space station.

And that concludes the opening. Now you might think there’s a lot of throwaway stuff in there but all what you have witnessed will be relevant as the rest of the movie unfolds. Probably.

I know you have questions. How do the Sex Dolls end up on Saturn? So are they going to be Super and Sentient or just Super Sentient? And, you really are doing this aren’t you?

As always all these questions and more will be answered in a tightly woven plot with zero holes in it at all.

And yes whilst I haven’t actually explained how these Sex Dolls end up being from Saturn I have managed in the opening scene to put them vaguely yet plausibly in space during a montage which was pretty cool. 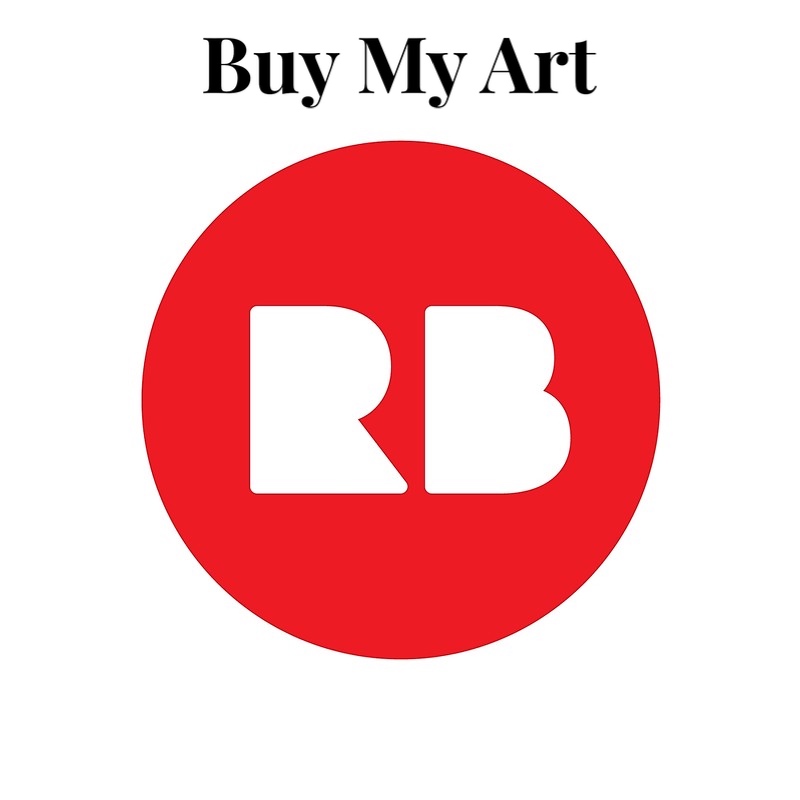