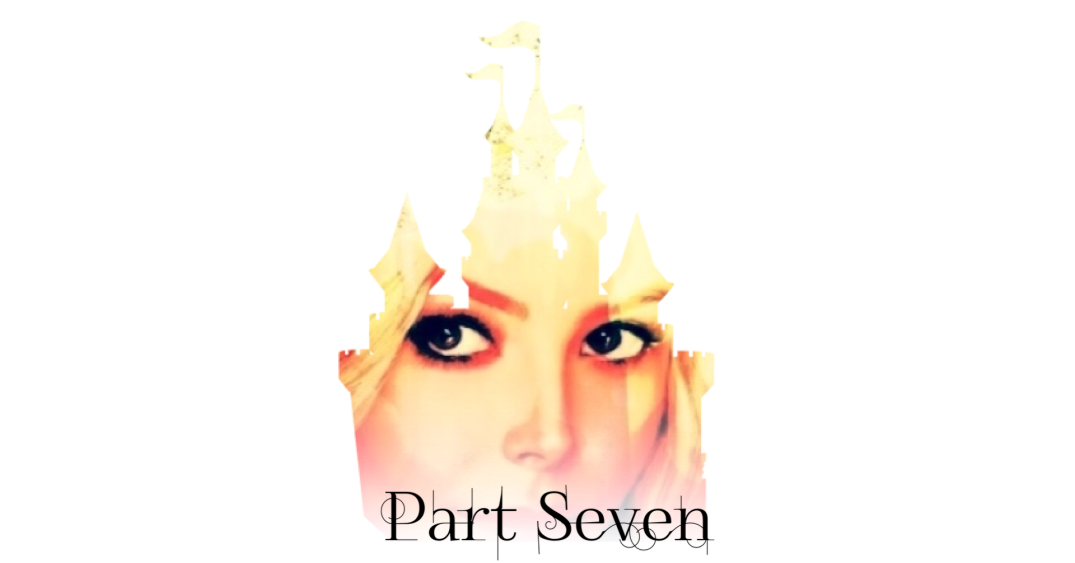 Bryce instinctively tossed her tablet onto the cushion next to her. She was confused.

The story had followed the doves on their journey to deliver the invitation from the Snoflakians to attend the peace summit.

The first dove arrived at the Burstead castle. There, from this majestic bird’s point of view, the author described in quite explicit detail a couple having a sex. It was Ullter and Compleat.

Bryce immediately scrolled back through the previous chapters. She was certain that Ullter and Compleat Burstead were definitely brother and sister. Yet they were having sex!

Why? Had the author forgotten they were related? It was quite a lengthy book, perhaps halfway through he decided they would make a great couple and forgot that earlier on said they were related.

No, that can’t be right. This author had a reputation for meticulously planning his stories and Bryce doubted he would throw in such stuff for no other reason than to be provocative.

Perhaps she had read it wrong. It was late at night and she had been reading for sometime. But as she read once more the detailed carnal acts Bryce was pretty sure they were having sex.

Maybe in a clever plot device they don’t know they are brother and sister. It’s possible. The author seemingly has everyone having sex with anyone and so it could happen. Yet the dialogue “Take me now my brother” was a strong indication they knew they were related.

But that was wrong, wasn’t it? It’s taboo. Such things shouldn’t just randomly appear in books. If they had to it shouldn’t definitely have some warning (of which there was none).

Bryce breathed deeply. Perhaps she was taking this all out of context, applying the rules of modern day life. This was, after all, fake olden times and they did things differently back then.

Maybe it was to preserve the purity of the bloodline. That would be a legitimate, if not somewhat, creepy explanation. Yet throughout the history of The Bursteads they seemed to be the first people to be doing it.

Moreso, the King knew about it and did not seem none too pleased. It made no sense and trying to work out why they would do it worried Bryce.

This wasn’t the only thing that occupied her mind. There was another problem involving sex that loomed in the background.

The relationship between her and Tyler had continued to grow and was now reaching that stage where he would be expecting to have sex with her.

Bryce had been there before with other guys but had always stopped short of indulging in that act.

The preservation of her virginity was not due to any strict upbringing or religious doctrine. The behaviour of her sister, who gave hers away at the earliest opportunity, was testament to the lack of attentiveness from their parents.

But whereas her sister would use this freedom to explore the world unchecked, Bryce opted for the more secure and welcoming worlds of her fairy tale stories.

It was all so much simpler in these stories. You could tell who the honourable Prince was. The path to that one true love was always clear.

Was it naive of her to want real life to be like that? Her journey into adulthood had often seen her resolve put to the test.

Firstly, society appeared to deem a pretty girl in her twenties who was still a virgin to be something of a weird anomaly. The default response to such a declaration was not one of respect and understanding but an inference there is something wrong with her. Either that or guys would see it has a tempting challenge.

The latter did not bother Bryce as the stories she read were littered with unsavoury characters who wanted the sweet virgin princess for their own nefarious needs. Bryce was pretty good at spotting them and would avoid them whenever she could.

However, she needed to date guys, otherwise how was she to find her one true love? Invariably, that meant there were always going to be a few false starts.

Many times she thought she had met her true love only for them to turn out to be a nefarious dick in disguise.

This is what caused the inner turmoil in Bryce. How would she ever know if Tyler was to be her one true love?

She had always just presumed that she’d know from a kiss. That always happened in her stories. The rush of euphoria, the tingling, being wonderfully lost in that moment that if she dared open her eyes she’d see she was floating high in the clouds.

Bryce certainly had that feeling kissing Tyler but she had also experienced it with others.

The previous time next stage, Bryce had opened up to the guy about her virginity. His response of ‘Cool. But look I can put it somewhere else if you still want to be a virgin’ led Bryce to believe he may not actually be the one.

Her experience of the world of Earthykinda had compounded her confusion. Previously, the fairy tale lands and real life had enjoyed opposite ends of the spectrum but Earthykinda was different, it sat uncomfortably in the middle.

The magic and wonder was still there but it was an often cruel place where heroes and villains were not as easily defined.

As she spent more time in Earthykinda she begun to think that the fairy tale lands that had kept her safe as a child were no longer fit for purpose in her adult life. Earthykinda seemed more akin to the real world.

The fact she had gone many years without having sex was not because her one true love had not shown up but because he simply doesn’t exist and never would. If she carried on like this she’d die a virgin.

Tyler was handsome and kind. She should just agree to his less than subtle hints they should be having sex and have done with it. Who knows? Maybe he’ll turn out to be her one true love.

How many ‘one true loves’ might she have already missed with her reluctance to give up her flower so readily. If it turns out he’s not the one then she can continue her quest without the baggage of her virginity. After all isn’t that what her sister does….

Bryce sighed heavily. She’d been tested like this before and she had to believe that a one true love did exist. It was not simply a concept exclusive to fairy tales. The path maybe clear but it didn’t make it no less hazardous.

Upon this path I do dare walk

Many nefarious dicks shall talk

Bryce cursed herself for her moment of weakness. Yet as she laid her head on her pillow those thoughts continued to swirl round her mind. A bountiful of question of which her tired and confused mind had no answers.

Is Tyler the one?

Should I have sex with him?

As her eyes became heavy, and her mind emptied ready for slumber one solitary answer to the multitude of questions came.

Perhaps the answer lies in Earthykinda.